Africa can’t fail to get under your skin, whether you are a wide-eyed first-timer or a frequent visitor. The canvas on which the epic tale of the continent is written is itself amazing, and reason enough to visit. From the tropical rainforests and glorious tropical coastline of Central Africa to the rippling dunes of the Namib Desert, from the Serengeti’s signature savannah to jagged mountains, teal highlands and deep-gash canyons that mark the continental traverse of the Great Rift Valley, Africa has few peers wherever you are on this large beautiful continent when it comes to being natural.

The history maintains its grip on the lives of many Africans, but almost as many have welcomed the future, adding to the continent’s cities and urban centres imagination and refinement. This Modern Africa is often embodied in a quest for imaginative conservation for solutions to the environmental challenges of the continent, or in an eagerness to break free of the oppressive chains of the past and change the experience of travelers.Yet contemporary Africans, almost as often, take all that is new and fuse it into the best of the traditional.

Social norms, customs and ancient practices bind Africans to past cultures and predecessors and to the common memory of countless people on this continent where human beings first came into being. It can sound as if the new age could never have existed in certain rural communities, and they are all the richer for it and ancient forms of doing things endure with a certain grace and civility, hospitality and a sense of culture. There are time-honoured rites, songs dating back to the days of the golden empires of Africa, and masks telling tales of spirit realms that have never been forgotten.

With a palpable and often deeply enigmatic presence that gives so much personality to the African wild, A Noah’s ark of wildlife brings Africa’s deserts to life. d So many of the wild animals call Africa home, including elephants, hippos and lions. It may be a travel stereotype to go on a safari, but we are yet to meet a tourist who has seen the wildlife environment in action in the Masai Mara, witnessed the epic fights between predator and prey in the Okavango Delta, or interacted in Gabon with gorillas and surfing hippos, and has not been brought to an excited state of childish curiosity. 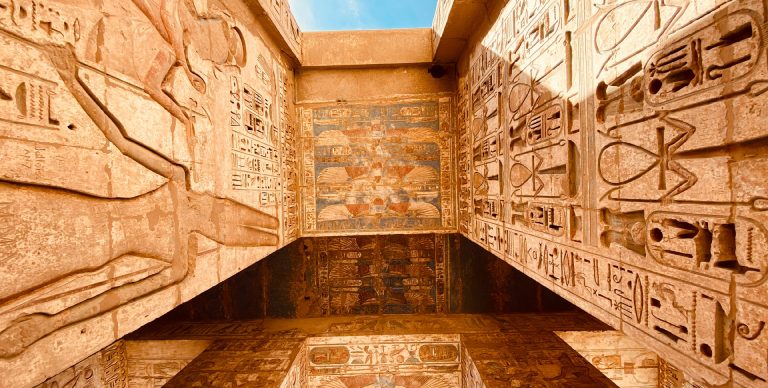