When it comes to the financial markets of Nepal, IME Group is proud to take a lead in; remittance, banking, digital finance, investment and insurance. We pioneered the remittance sector, have one of the largest ‘A’ class national level commercial banks in terms of capital and network, we are a specialized merchant banking company and we are an investment company promoted by The IME Group. 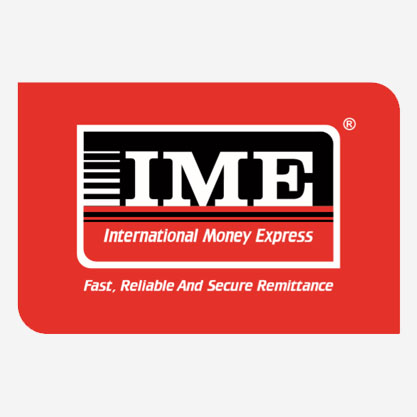 IME Remit is by far the dominant player in the remittance sector of Nepal giving the group a coveted worldwide recognition. An international network of IME Remit offices spans over 25 countries including; Malaysia, Qatar, the UAE, Saudi Arabia, Japan, the UK, the USA and India with as many as 150,000 global locations. With its correspondent relationship with hundreds of global financial institutions, IME Remit contributed to institutionalize the remittance business in Nepal. IME Remit offers world class remittance services and owns a remarkable market share of the service. It boasts of an extensive domestic network with 5400 franchise outlets in Nepal. The catchphrase “IME Garaun” (Let’s Do IME) is a vivid testimony to the strength of the brand IME which is synonymously used among Nepalese communities across the globe for sending/receiving remittances in Nepal.

IME received the “Commercially Important Person (CIP) Award” in 2014 from the Government of Nepal in recognition of bringing in the largest volume of remittances to Nepal through formal channels. IME has also been conferred with the “Largest Taxpayer Award” among the remittance companies for the last three consecutive years starting in 2014. Most recently, IME has set another milestone by being internationally recognized as the “Best Remittance Company 2016” under the “Nepal Best Practices” awarded by Frost and Sullivan. 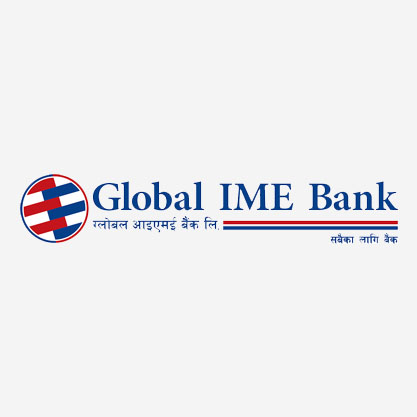 GIBL has been conferred with “The Bank of the Year Award 2014” for Nepal by the Bankers Magazine (Publication of the Financial Times, UK) and “Best Internet Bank 2016- Nepal” by the International Finance Magazine, London. 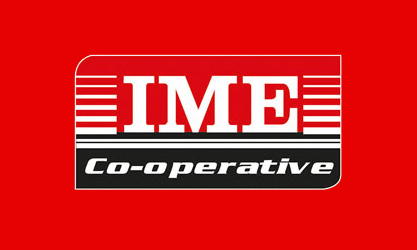 IME Cooperative was incorporated with the objective of extending international standard financial services to the members of different segments of society. It provides enhanced sustainability to its members by providing financial independence, mutual cooperation and support for the common economic interests of its members, being guided by the internationally accepted cooperative values and norms. 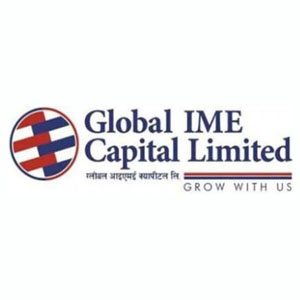 Global IME Capital Limited (GICL), a subsidiary of Global IME Bank Limited, was incorporated in May 2008 under the Nepalese Companies Act 2007 and licensed by the Securities Board of Nepal under the Securities Act, 2007 to undertake merchant banking activities (Issue Management and Registrar to Shares). The Company commenced its operations from August 2008. This is the first specialized merchant banking company in the history of the Nepalese Capital Market.

It’s aspiration is to serve the capital markets of Nepal with a high level of integrity, objectivity, technical professionalism and consistency. 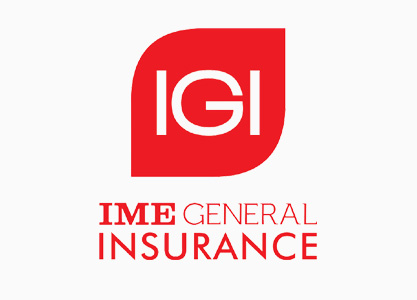 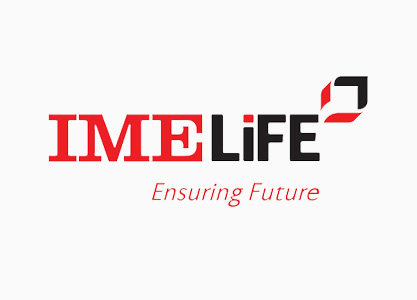 Registered in 2065 Aswin 15 (October 01, 2008), IME Life Insurance started its operation from 1stBhadra 2074 (August 17, 2017) offering a range of individual and group insurance solutions that meet various customers’ needs such as Protection, Savings, and Investment. IME Life has paid up capital of NPR 1.4 Billion and will reach 2 Billion after IPO. Company’s reinsurance partner is Nepal Reinsurance Company Ltd.