With a visit to this contemporary and pulsating continent, you will witness much of the ‘New World’ and modernity!

In terms of landmass, the third largest continent in the world and the fourth largest in terms of population, North America, is what we all know as the New World, or simply the Americas. The continent, home to over 500 million inhabitants, is split into 24 provinces, the largest being Canada and Mexico City by population by land area. One of the seven wonders of the modern world belonging to this continent is also Mexico’s Chichen Itza. The United States of America, a multinational power, is also one of the world’s most powerful nations. 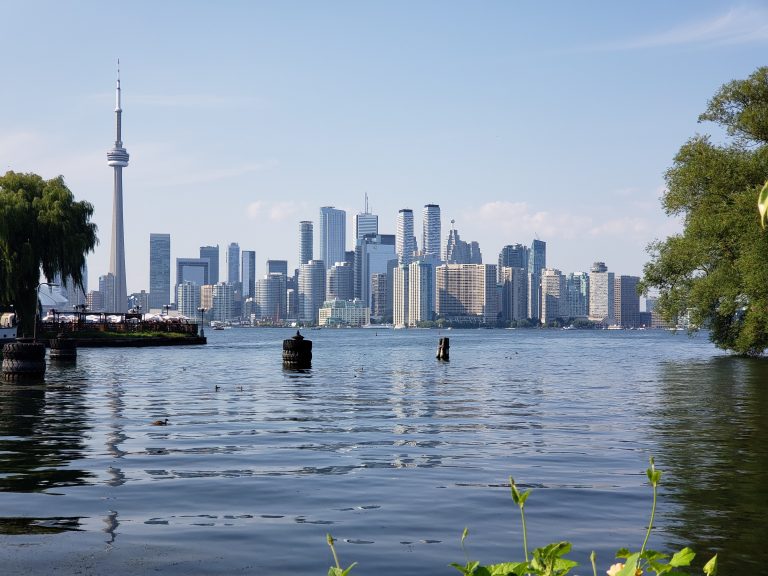