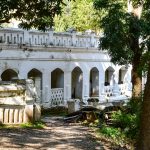 The capital city of Nepal is busy and bustling with people and vehicle from dusk to dawn. Yet the city provides multiple opportunities and destinations for any traveller to visit. Many monasteries, temples and heritage sites are often visited in the Kathmandu valley. Historical places such as Kathmandu durbar square, Bhaktapur durbar square and Patan durbar square can be visited, which are the Kathmandu valley’s most popular visiting areas. Many people want to visit the temple of Pashupatinath, the stupa of Boudhanath and the stupa of Swayambhunath. During sightseeing in Durbar Square areas, tourists can appreciate the elegance of architecture.

Lumbini, situated 22 km west of Siddharthanagar (Bhairawa), was the birthplace in the 7th century BC of one of the most respected people throughout history, Siddhartha Gautama, best known as the historical Buddha. This was a teeming monastic site and a significant place of pilgrimage during the years after the life of the Buddha, but the site was largely forgotten until the discovery of an inscribed pillar left behind by the Buddhist emperor Ashoka in 1896, among a collection of monastic remains.

Perched high above the River Kali Gandaki, Palpa (Tansen) is an undiscovered city whose reward is precisely that. When you uncover the facts of a rich past, there is a feeling of adventure here, all the while witnessing everyday life in this mountain village. Any intricately carved Newari windows will be found here; there you will hear the clacking of looms. Though it does not have Bandipur’s pretty smile, over time, these deeper charms appear. If you’re fortunate, the mist that always carpets the Madi Valley in the morning, known locally as the ‘White Pool,’ would be one. Just make sure to wear your walking shoes: all the exercise you need will be provided by the steep streets.

Bandipur is a living museum of the Newari culture, one of Nepal’s most charming cities, a beautifully preserved village crowning a lofty hill, its main street lined with traditional row houses. Time appears to have stood still here, while maintaining this magic while improving the city as a destination has taken a lot of work. Derelict houses have been revived as cafes and lodges, and the verge of decay has drawn out temples and public structures. It has a distinctly European feel with its attractive 18th-century architecture, pedestrian area and outdoor dining.

Nagarkot is a grand hilly town amidst snow-covered mountains. It stands in excess of 7,000 feet (2,000 meters) above sea level and offers awesome perspectives on the Himalayan mountain range. You can view the majestic mountains that miniaturize this little town.

On the second day enjoy your early breakfast. After that you can have your lunch and then
you will go for sight seeing of Kathmandu. You will visit some famous UNESCO World
Herritage Sites like Pashupatinath Temple, Bouddhanath Stupa and ancient city of
Bhaktapur with Bhaktapur Durbar Square. After your early breakfast at the hotel, get ready to depart to Chitwan on a private bus. The
southern city of the country known for its diverse habitat of wildlife will pull you into
nature’s arms. Upon reaching Chitwan Check in to your hotel, enjoy your dinner and stay
overnight. On the seventh day, enjoy your early breakfast at the hotel and complete the check out
procedure. You will then depart to the birthplace of Lord Buddha, Limbini. The drive will be
approximately 3hours long. Upon reaching Lumbini, you will visit Mayadevi temple, Ashoka
Pillar, and different monasteries. Dinner will be served in the evening and stay at the hotel
overnight. After you early breakfast, you will head out to Palpa on a private vehicle. The road trip will
be approximately 3 hours long. Upon reaching Palpa, you will check in to your hotel, eat
your lunch and enjoy sight seeing for the rest of the day. At the end of the day enjoy your
dinner and stay overnight at the hotel.

Day 07: Drive from Palpa to Pokhara. Enjoy your early breakfast and get ready to head out to the Lake City of Pokhara. The road
trip will last for approximately 4 hours. Upon reaching Pokhara check in to your hotel and
enjoy your lunch. After that you can either relax or explore streets and markets of Pokhara
on your own. In the evening enjoy your dinner and stay overnight.

Wake up very early before 5 am depending on the time of the year to experience one of the
most beautiful sunrises from Sarangkot. You will be transferred there by a private vehicle.
After that, the rest of the day will be filled with sightseeing. You will visit famous
destinations of Pokhara, like Peace Stupa, Davis falls, Gupteswor Cave, Tibetan refugee
camp and Lake Phewa with 01 hour boating.

Wake up early and enjoy your breakfast after which you will get on a private vehicle to drive
to Bandipur. The drive will be approximately 5 to 6 hours long. Lunch will be served on the
way. Upon reaching Bandipur you will then have to hike for 3 to 4 hours to reach a village
called Ramkot which is a typical Magar Village. Upon reaching there you can enjoy your
time, relax, and interact amongst locals and stay overnight.

Day 10: Bandipur to Kathmandu and continue drive to Nagarkot. Enjoy your early breakfast and get ready for a road trip to the capital, Kathmandu and to
Nagarkot. The road trip will take approximately 6 to 7 hours. Upon reaching Nagarkot, you
will check in to your hotel and enjoy one of the most beautiful sunsets. Then you can enjoy
your dinner and stay overnight.

Enjoy your early breakfast ater which you will be leaving for a sightseeing of Kathmandu
which includes Swoyambhunath stupa and Patan Durbar Square. After a whole day of sight
seeing you will return to your hotel, enjoy your dinner, and stay overnight. 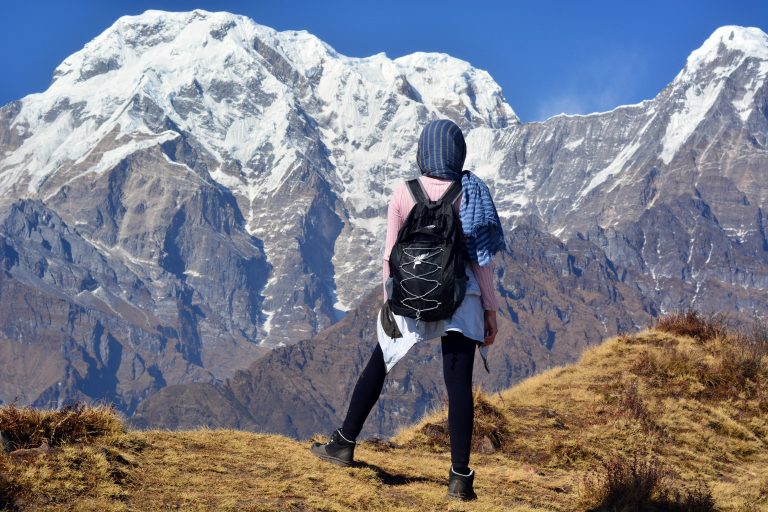 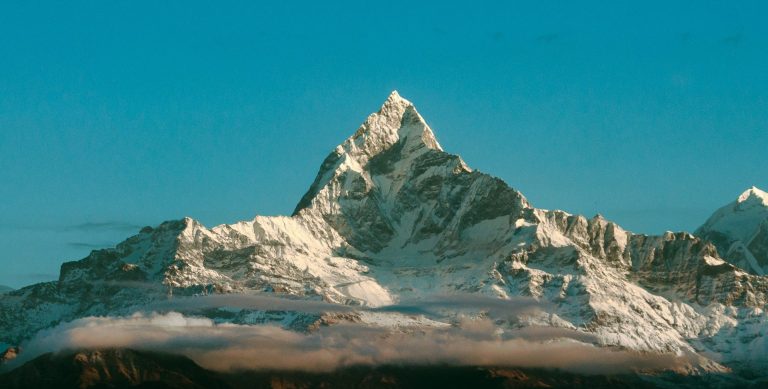 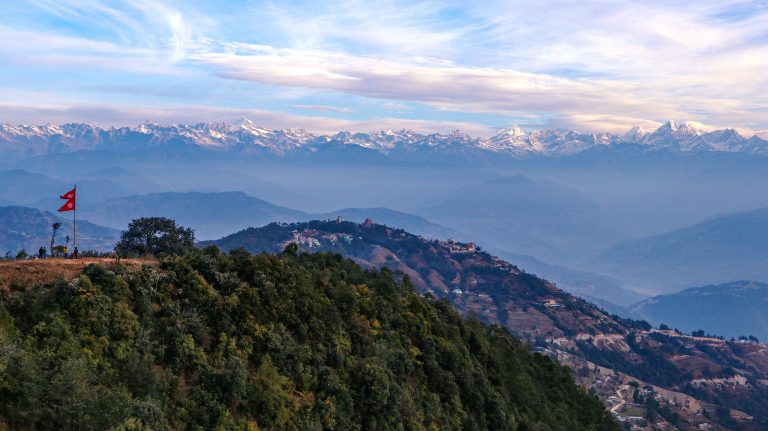